‘CBRN’ is the abbreviation commonly used to describe the malicious use of Chemical, Biological, Radiological and Nuclear materials, or weapons with the intention to cause significant harm or disruption (Source: CPNI)

There are two main stages to consider when dealing with this type of threat – mitigation and response.

Unlike many other physical security deployments, measures used to mitigate CBRN threats are normally discreet, to avoid visual signposting or, the creation of a fortress within normal everyday environments. 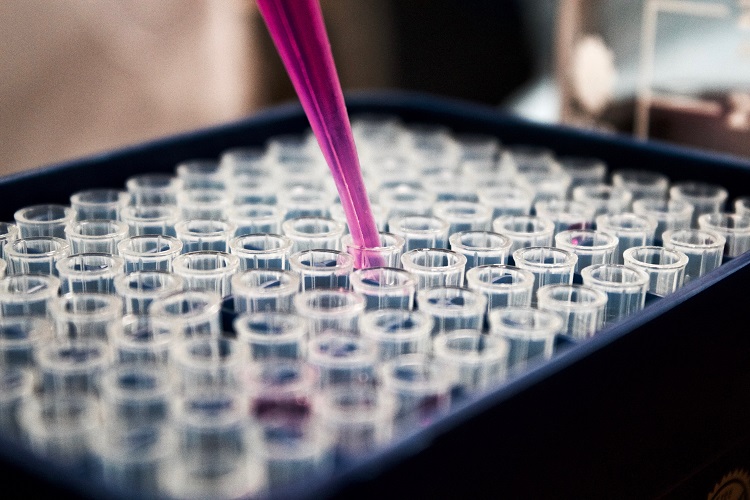 Reducing the threat from CBRN incidents includes mitigating major accidents, and threats from a natural or intentional origin, including terrorist activities.

How to Mitigate Against CBRN Threats? 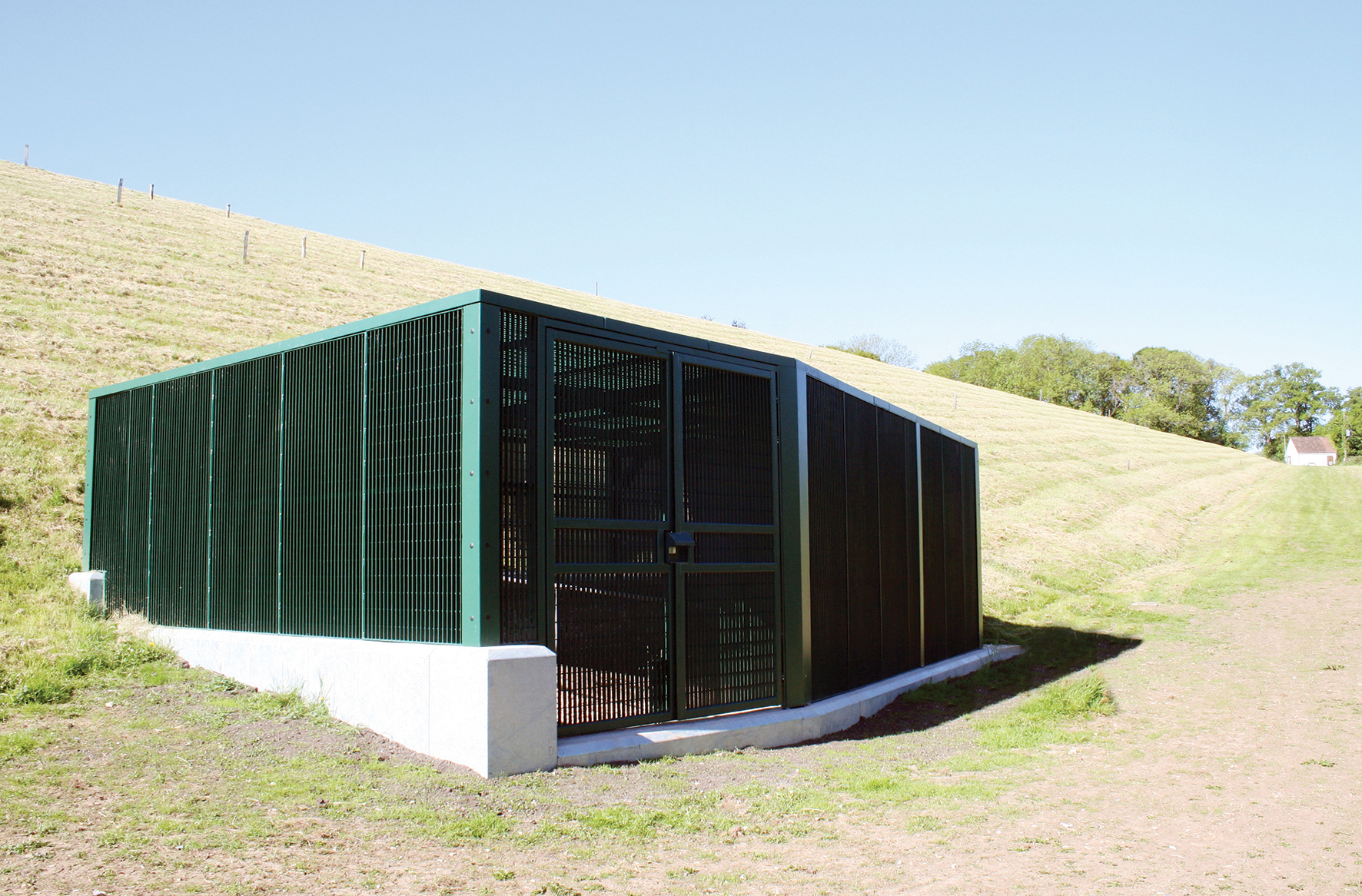 How can you successfully mitigate against CBRN threats which occur either as a result of accidental, natural or intentional origins?

As is customary when assessing any form of threat, firstly the likelihood of such an incident needs to be ascertained. If such a threat is likely to your organisation, the cause needs to be assessed. Is the threat mainly from an accidental origin or, is there also an element of threat from intentional attackers? What might the attackers motivations be? Are the potential perpetrators frustrated, lone wolf criminals or, sophisticated, funded organisations?

The answer to these questions can help shape your planned mitigation and defence.  The following areas of your site or asset need to be considered, whatever the origin of the threat:

Does your site facilitate access to systems which service wide areas of a population?

If you take the water industry as an example, the water source and processing plant needs to be protected against the possibility of contamination. The process of supplying the service needs to be evaluated and any vulnerabilities addressed to implement appropriate measures, preventing any contaminates reaching this environment. This is just one example of a range of services which are provided to entire areas.

Does your site store or handle hazardous substances?

If your site utilises any toxic, hazardous or radioactive substances, care must be taken in storage, distribution and use. Substances may be a target for criminal or terrorist organisations. Equally, they are a target for major accidental impacts.

Secure storage facilities must be considered where appropriate. Utilising zones may also help to mitigate impacts of hazardous substances to a surrounding area.

Tiger trap systems can be implemented for the secure storage and handling of substances where required.

Internal systems which can be compromised such as HVAC systems must have access secured and the ability to shut systems down should an alert be raised.

Finally, the prevention of substances being stolen to be used as explosive or hazardous material within criminal or terrorist activity must also be considered. 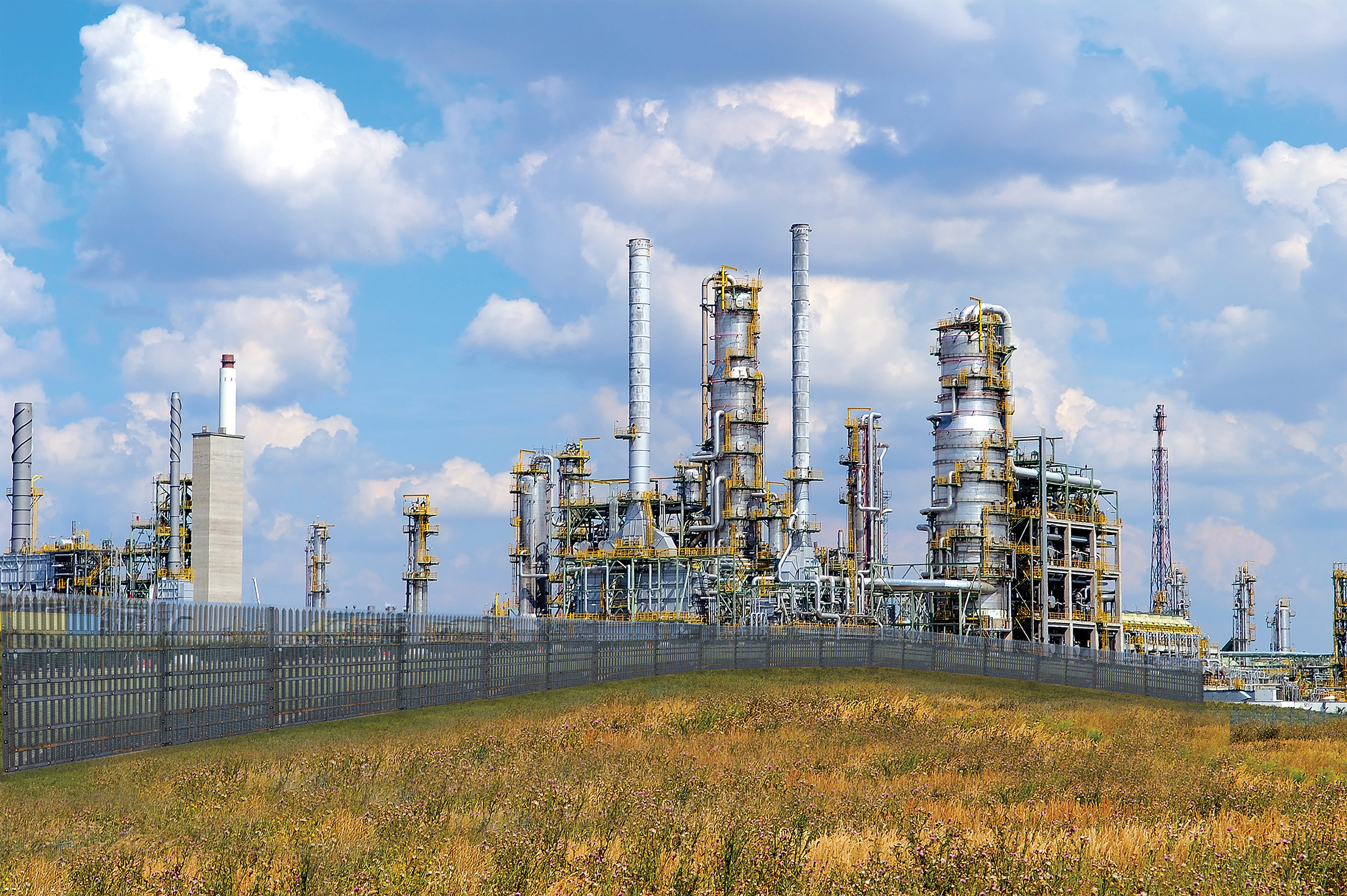 What is Meant by Third Party Accreditation?

When procuring solutions to mitigate CBRN threats, these solutions must be ‘third-party’ accredited.

When investing in security equipment to protect against such a serious threat with far reaching consequences, it is vital that the equipment has been placed through a thorough, testing regime to certify solutions ‘fit-for-purpose’.

Once site/asset vulnerabilities have been identified and the types of proportionate threat have been outlined, you should have a better understanding of the mitigation measures required.

If you are protecting chemical stores from low-grade criminality, measures procured need to be proportionate to the type of attack which your storage facility may be subjected to. The same applies if you have identified that the type of attack you may face is from sophisticated, organised criminality or terrorism organisations. Measures need to be put into place that will mitigate and deter the types of attack, tools and mentality the perpetrator/s may have.

To read more about the LPS 1175 standard – Click here. 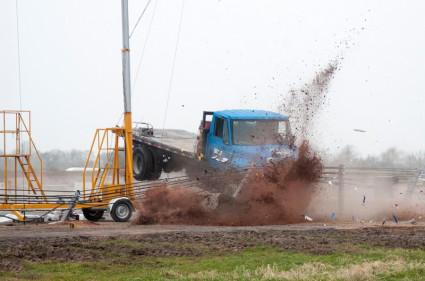 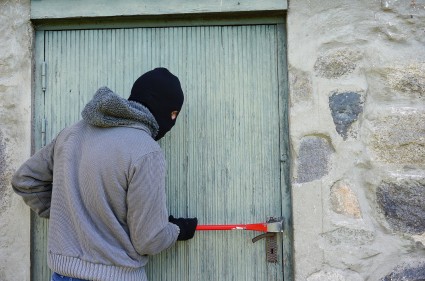 What is LPS 1175? The Definitive Guide

This guide aims to explain the intricacies of the Loss Prevention Certification Board's force test standard - LPS 1175. Many of the products within the HS Security product portfolio have been submitted for test in this way and third party accredited according to different security classes. 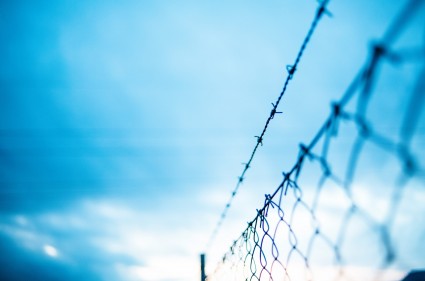 Why is Layered Physical Security Important?

The layers of physical security are often likened to the layers of an onion or a traditional medieval castle with a moat and a drawbridge. Often referred to as ‘defence-in-depth’, this methodology a 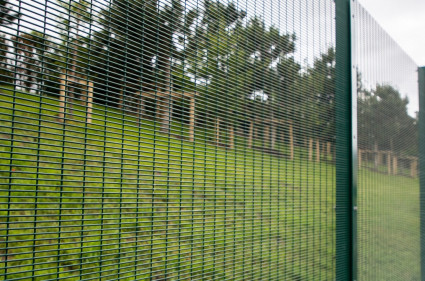 The latest iteration of LPS 1175 is easily one of the biggest changes the standard has ever seen, with a complete reworking of the rating system. In this article, we take a look at what has changed and why. 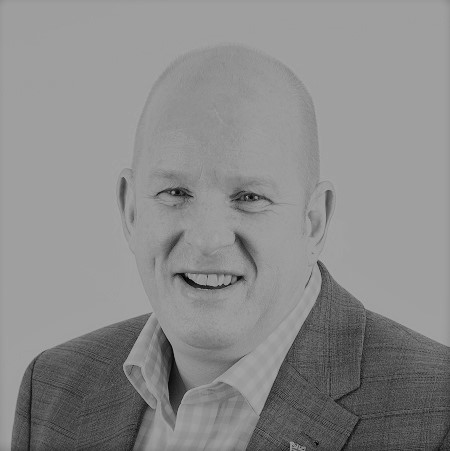 For over fifteen years, Russell has been heavily involved in the physical security industry, helping to advise and provide security solutions to protect Critical National Infrastructure across the UK and further afield. Pivotal in driving and informing product development to meet critical national infrastructure needs over the last decade, Russell has led a development programme to mitigate emerging threats and address client requirements.

With an ethos to ensure that all clients receive the right security advice, Russell’s reputation has been built on always recommending the right type of product to suit his client's needs, even if it comes from outside the HS Security group. For him, the needs and security requirements of the site are held paramount. This refreshing and honest approach has seen Russell held in high esteem within the security sector and has facilitated conversations and relationships for years to come.

Russell’s journey into the security industry started while he was running the Barkers Fasteners division (part of the Hill & Smith PLC Group of companies since 1987) and supplying the wider Hill & Smith Group PLC fastening solutions for both fencing and highway barriers.

An Australian company approached Barkers in 2006 as they were experiencing a very high number of security breaches, targeting one of their high-profile mines in Papua New Guinea. The mine faced constant threat from criminals looking to profit from illegal mining and was facing an incredible 100 + intruder incursions every month. Russell worked alongside the engineering team within Barkers to marry incredibly strong fastenings with a security fencing design to withstand the types of attacks and criminality that the gold mine was experiencing. The final design was comprehensively tested and went on to be the birth of the highly regarded Barkers ‘StronGuard™’ fence.

Once this project had been supplied and installed, Russell moved across to Barkers Fencing to head up the security division. The timing of this coincided with the early chapter of the UK’s hostile vehicle mitigation testing programme, instigated by CPNI (Centre of Protection of National Infrastructure). Working alongside the Home Office, Russell and Barkers Fencing were approached to successfully test the StronGuard™ fence.

Now Business Development Director for Barkers Fencing and operating within the HS Security group of companies; Russell is heavily involved in driving the testing and development programmes forward for Critical National Infrastructure in line with emerging industry requirements and in response to client needs.

One of Russell’s proudest achievements over the last decade was working alongside the UK’s Border Force in the winter of 2015 when the migrant crisis was at its peak. Russell ensured that Barkers Fencing were successful in a bid to supply over 6,500 meters of security fencing to protect vulnerable sites from theft, vandalism and to ensure that migrants weren’t crossing onto the lines of the Euro Star by accident and risking loss of life. Projects like this one have led on to larger contracts with Network Rail, the National Grid and many more.

Read more about our past projects and see the types of solutions we have provided to meet a wide range of security objectives.

Find a Product to Suit Your Security Objectives

Gain access to information on over 150, third-party accredited physical security products. Join our members area to have uninterrupted access to this wealth of information and to be kept abreast of any new security innovations from the HS Security team. From permanent to temporary; from industrial to urban, we have a physical security solution to meet your objectives. 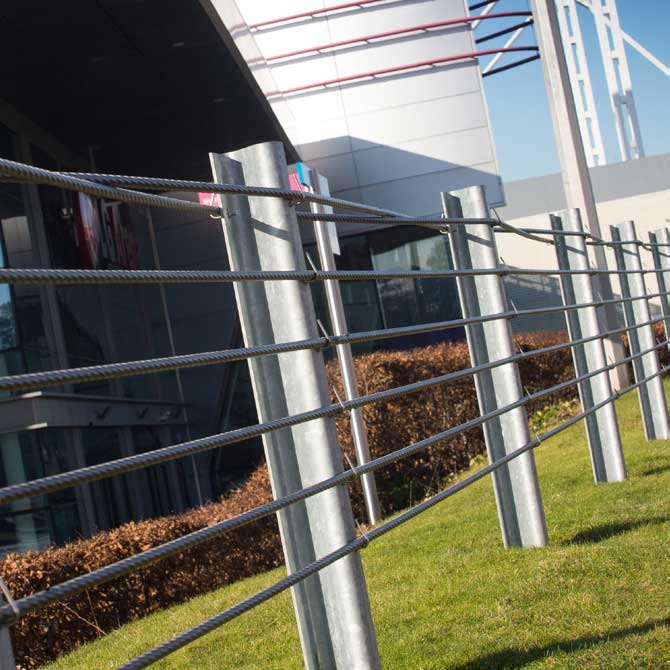